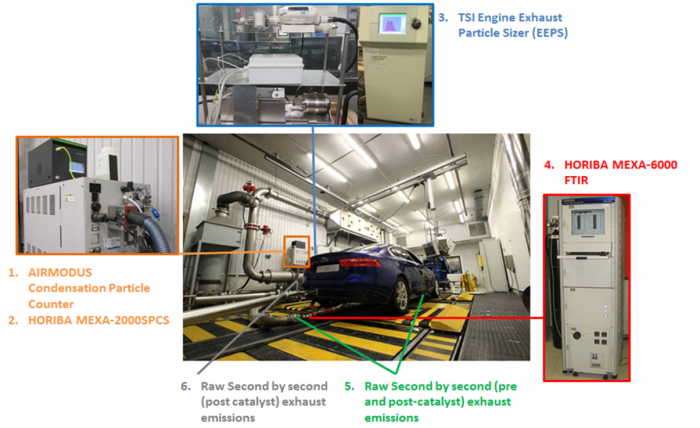 Baseline vehicles tested for fuel economy and emissions, including PN 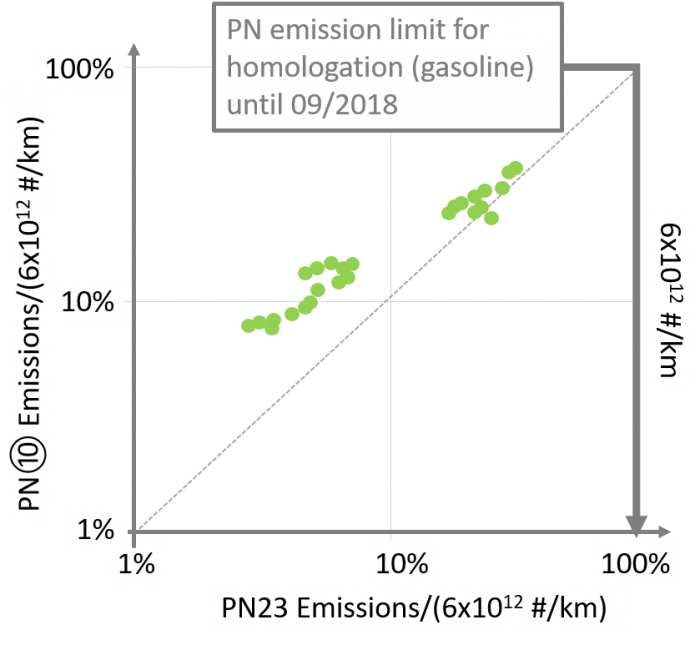 Emissions target values to be fulfilled by the demonstrator vehicles have been determined. A testing protocol based on NEDC, WLTP and NEDC has been adapted to the new systems developed and the additional equipment used. The RDE correlation between the real road tests and simulation on the chassis dynamometer has been achieved. Baseline test results from the JaguarLandRover and Daimler vehicles has been obtained. Test results from the demonstrators vehicles will be obtained in 2019. An impact assessment of the new technologies will be made thereafter.